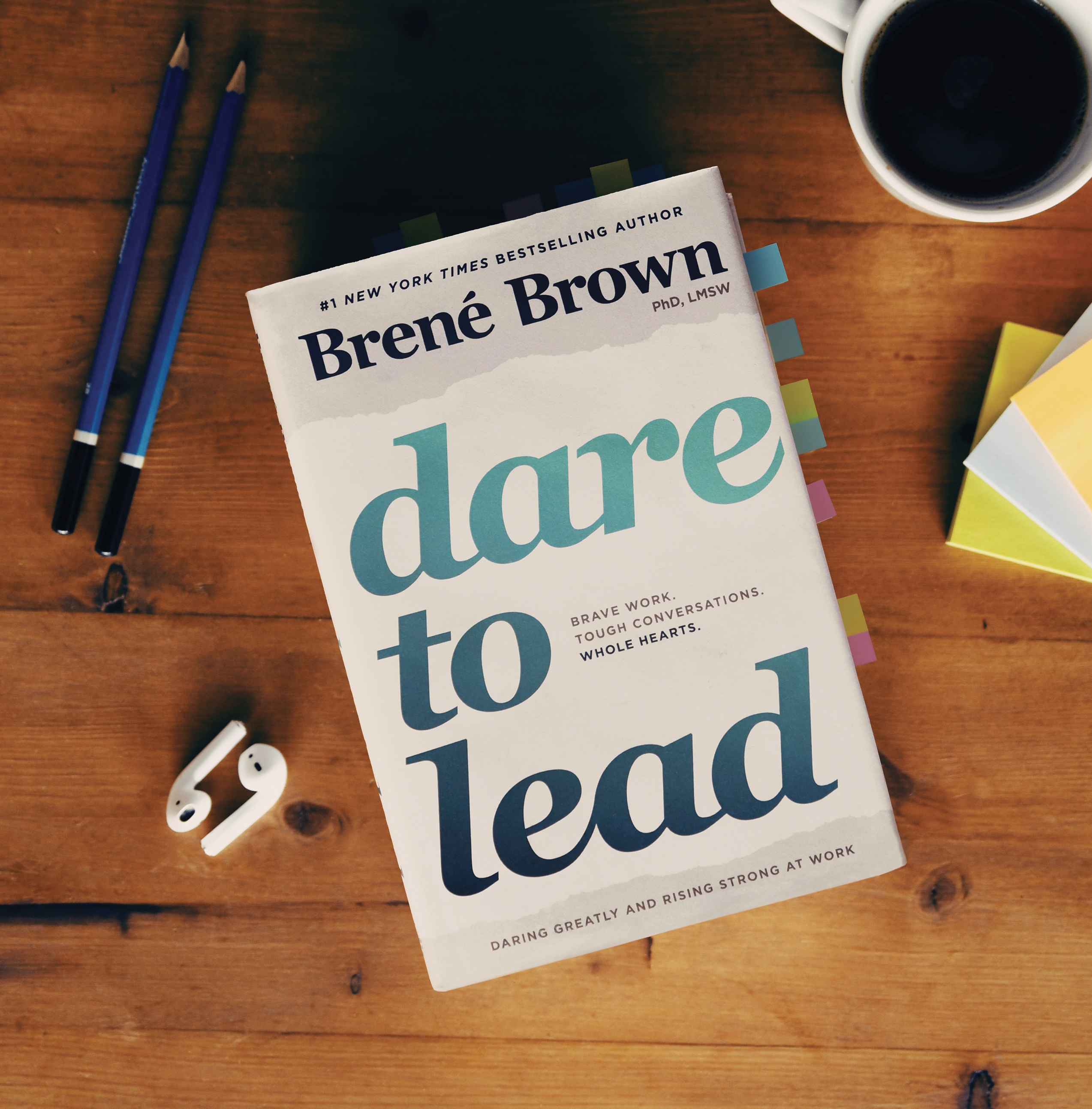 Dare to Lead™: Daring Greatly and Rising Strong at Work

Dare to Lead™ is the ultimate playbook for developing brave leaders and courageous cultures. Daring leadership is a collection of four skill sets that are 100% teachable. It’s learning and practice that requires brave work, tough conversations, and showing up with our whole hearts.

Find out more about coaching and learn how to become Dare to Lead™ Trained here.

Rising Strong™: The Rise. The Rumble. The Revolution.

“If we are brave enough often enough, we will fall; this is the physics of vulnerability.” ~ Brené Brown

Risk-taking, innovation, failure, and success are all intertwined.  If we push the bounds of what is possible, at some point we will inevitably fall.  Learning to rise again after pain and defeat is a skill that can be learned. Rising Strong™ creates the roadmap for repeatable resilience that helps leaders get back up after hard falls, while increasing emotional resilience and emotional intelligence. Find out more about the Rising Strong™ process and coaching here. 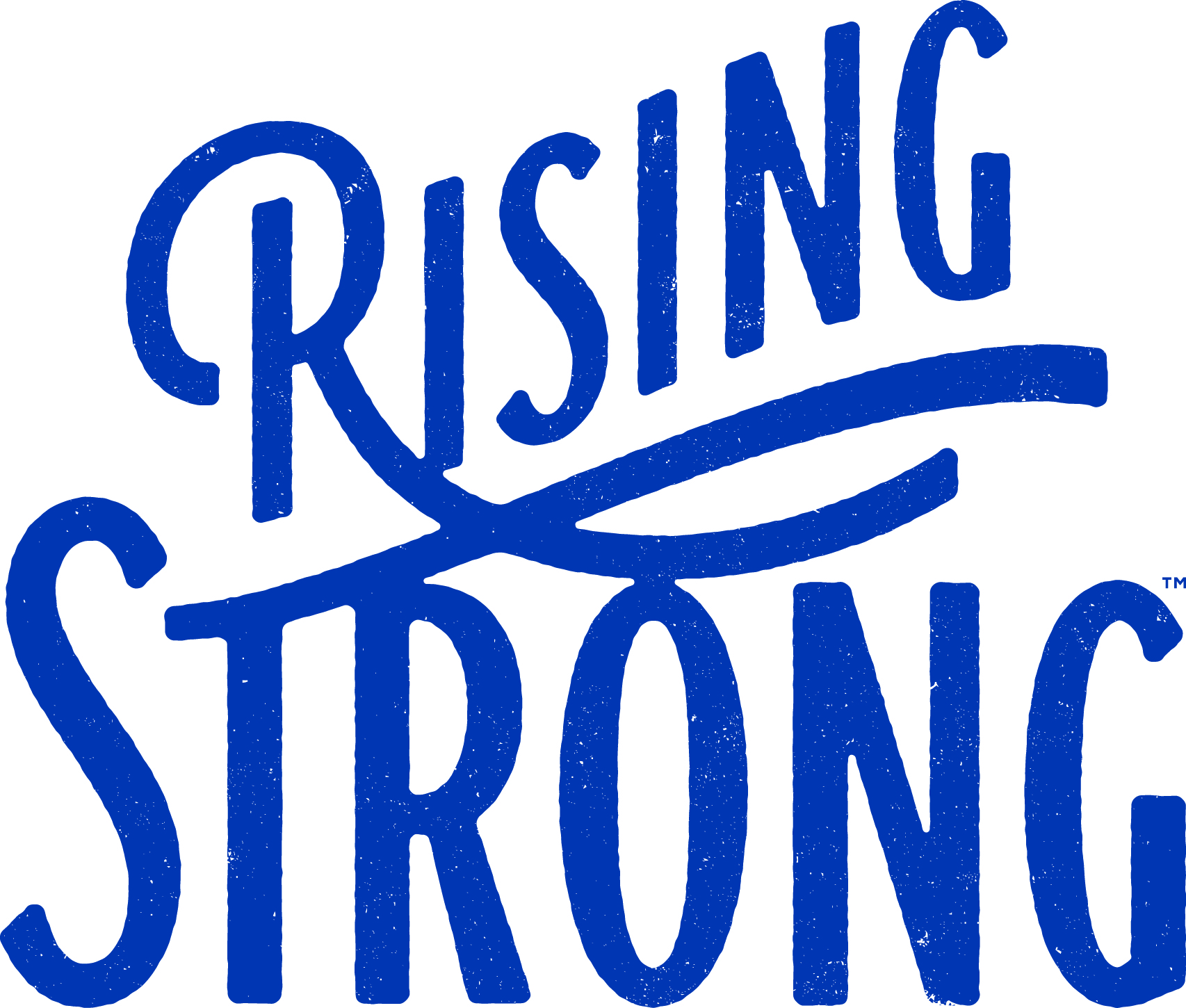 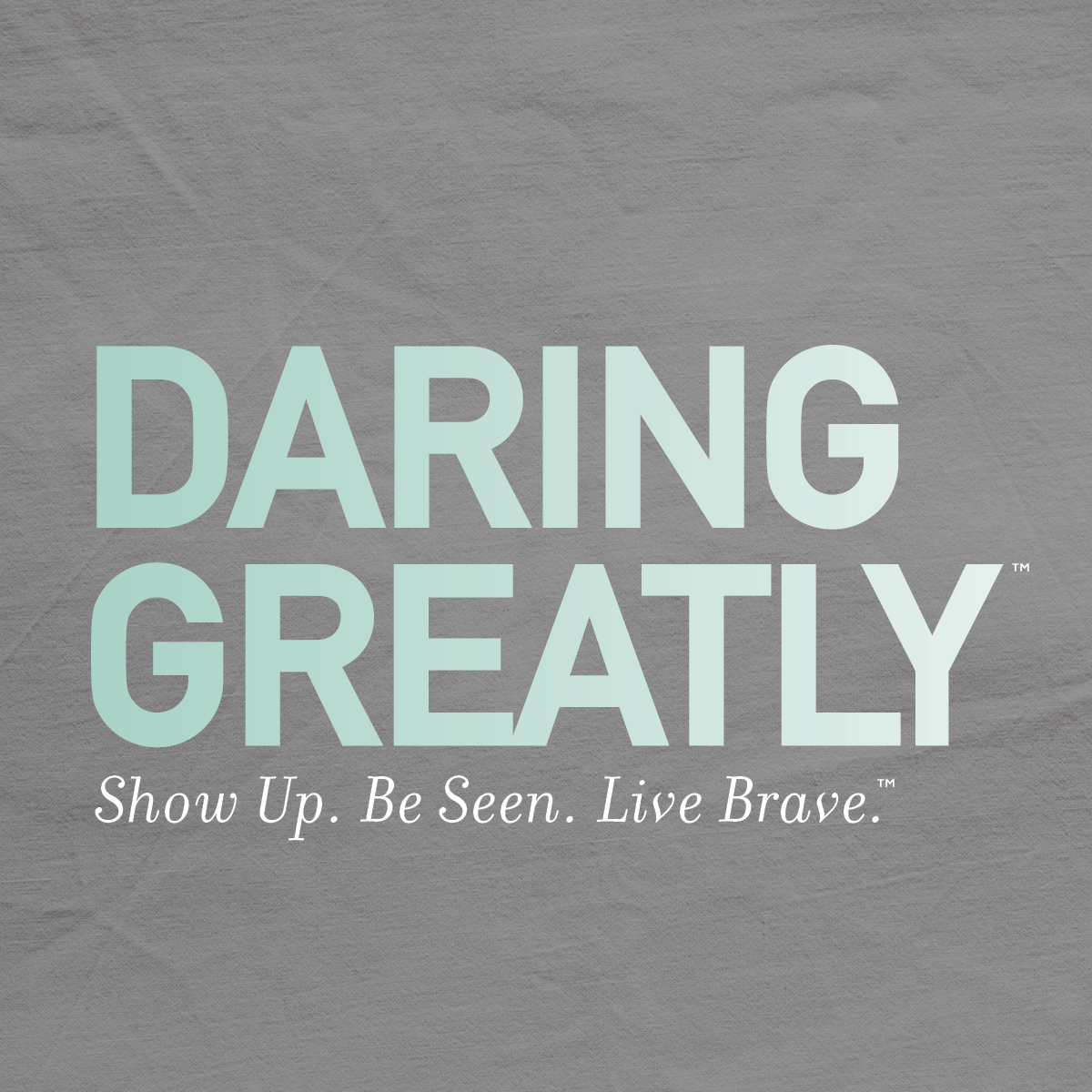 The Daring Way™ is a highly experiential methodology based on the research of Dr. Brené Brown where we explore topics such as vulnerability, courage, shame, and worthiness. We examine the thoughts, emotions, and behaviours that are holding us back and we identify the new choices and practices that will move us toward more authentic and wholehearted living.

As a Leadership Coach, Psychotherapist and one of Canada’s few dual Certified Daring Way™ and Dare to Lead™ Facilitators trained by Brené Brown, I support leaders like you through a tailored curriculums to meet your unique leadership goals and challenges. All coaching packages include workbooks, video content from Brené, curriculum content and and integration sessions. Individual coaching is done in-person in my downtown Vancouver office or virtually via Zoom.

If you have any questions about if these programs are a good fit for you, please don’t hesitate to contact me here. 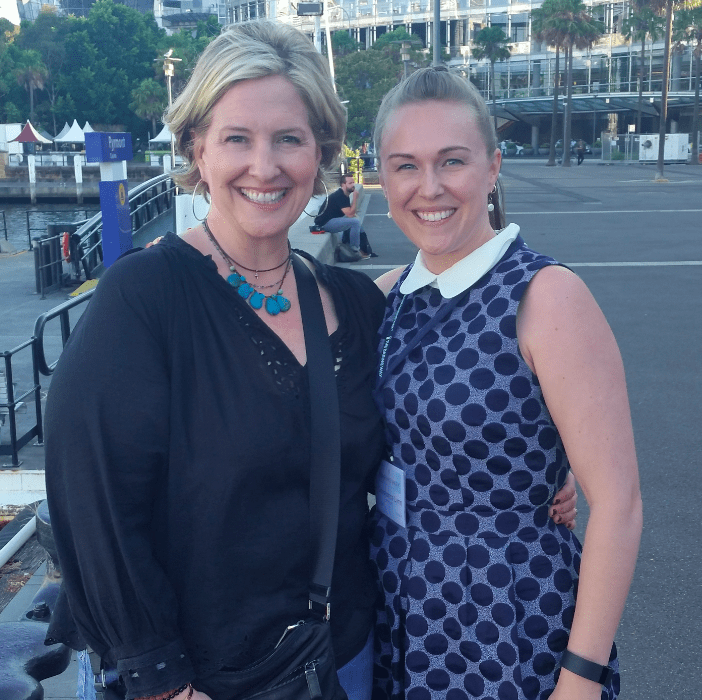